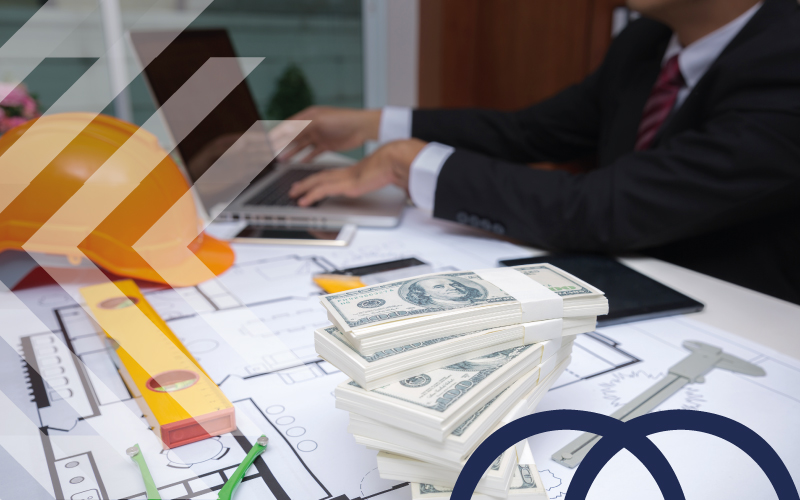 With the arrival of the anti-corruption law in 2013 and the proportion taken by the Lava Jato operation, the compliance issue has become clear, but more structured companies have long established their practices. This is the case of the centenary Philips. For over 120 years in the market, the Dutch company has developed its code of conduct for over 50 years and as a multinational is subject to international compliance rules. “Because the code is mature enough, it is part of the company’s culture,” says Patricia Frossard, CEO of Philips in Brazil and director of compliance for the company in Latin America.

Still, to keep the rules active, the code is reviewed every two years. “Corruption practices are changing so we need to update it, and there is always room to improve policies,” says the executive. The update is based on actual situations that happened and for which it is clear that the process was not well designed. According to Patricia, the Philips code of conduct is broad and speaks of corruption, disrespectful treatment among colleagues, prejudice and relationship between boss and subordinate, among other topics.

In late 2017, the company decided to create a compliance committee. Formed by the company’s senior leadership, the group reviews the number of cases to take “the temperature of the organization.” “This is critical to design training and reflect on the effectiveness of actions,” says the CEO.

The training, says Renato Santos, director of the Behavioral Risk Research Institute (IPRC), is the basis for keeping the compliance policy in place alive.

At Tegra, a developer in the Canadian group Brookfield Asset Management, compliance-related training has the right language for each target audience. “We have a list of basic training that all employees do, and there are developments with specific themes for some groups,” explains Diego Sandrini, Tegra’s general compliance manager.

The executive says that the operational team of the construction sites, for example, receives training with language that is more appropriate to their reality and the daily life they will face in the environment in which they operate. The company team that interacts with public agents receives another type of training and the team that receives inspection on the works has a specific approach. According to Sandrini, compliance training is valid and needs to be redone periodically.

At the German pharmaceutical company Merck, every employee who joins the company receives the code of conduct with all company values ​​and expectations. In addition, the company focuses its compliance training on managers. “We understand that they are the main vehicle of communication with employees and can spread an ethical culture,” says Adriana Coelho, Merck’s compliance officer in Brazil.

The most risky business areas, such as public and private sales, receive customized training, based on real national and international cases. “You need to know more than theory to solve ethical dilemmas,” says Adriana. These cases, according to the executive, bring up the situations that generated the most controversy. “We do an internal survey to understand where the biggest questions are,” says the executive. “We seek to understand employees’ daily challenges to understand the risks and keep their training up to date.” In December, on International Anti-Corruption Day, Merck held an internal event on the topic. “Communication makes politics alive,” says Adriana.

In another French pharmaceutical company, Sanofi, the compliance area has been reformulated and since 2016 the theme has been brought to employees “in a more positive and engaging way”, according to Lilian Luster, Sanofi’s Director of Business Ethics and Integrity . For this, the company works two fronts. The first is the creation of a robust control environment, with a compliance committee, training in the transmission of key rules and policies, monitoring and auditing to verify the effectiveness of practices, reporting channels and corrective actions.

The second front is related to positively influencing the employee and engaging them in the theme. “We show that it is everyone’s responsibility, and that everyone needs to reflect on their day-to-day behavior,” says Lilian. “It’s taking it for yourself as a value – I work for an ethical company and it creates value for me as a market professional and also for the company.”

To achieve this goal, Sanofi has an annual ethics training and communication program that regularly addresses the issue to employees. “If you have a company with ethical value, it also helps attract more talent. It’s a positive value for the organization and if it uses it to engage as well, as a competitive differentiator not only for the customer but also to attract new people. ”