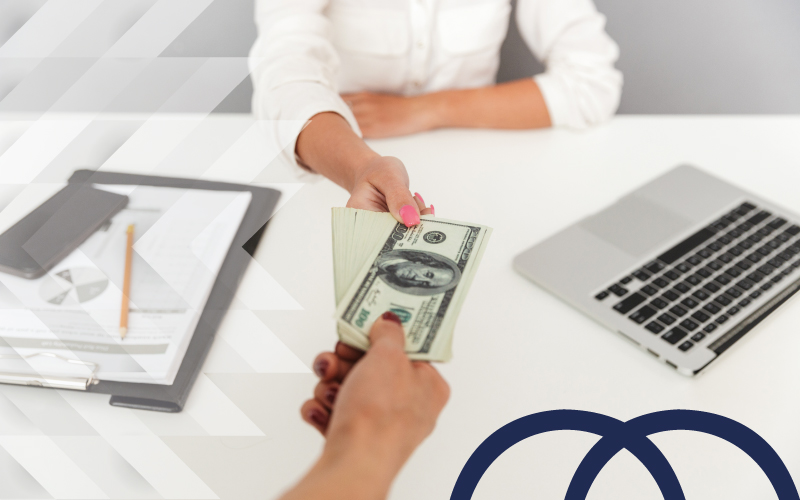 Almost half of Brazilian professionals (46%) who undergo an integrity test show a tendency to succumb to deviations or not to report colleagues who misappropriate company assets and 48% would manipulate or accept colleagues to handle expense reports paid by the company for the purpose. to earn one more.

In the same survey conducted by the Behavioral Risk Research Institute (IPRC), two-thirds of respondents (66%) showed a tendency to make improper payments to benefit suppliers, and only 29% realize that improper payments to third parties are a form of fraud. . “Many people do not commit fraud directly, but if they realize a colleague doing it does not interfere. This has a lot to do with our culture, the Brazilian way of accepting unethical actions as long as they don’t directly affect a person’s life, ”says Renato Santos, IPRC academic director and compliance professor at Ibmec, Fipecafi, Fecap , FIA and Trevisan Business School.

Launched in 2018, the institute is the result of a partnership between S2 Consultoria and Meu Estúdio, a producer of corporate communication content that brings together academics and market experts. To reach the survey numbers, the institute applied a test developed by Santos called Resilient Integrity Potential (PIR) on 2,435 professionals from 24 companies. They were submitted to an extensive questionnaire that simulates ethical dilemmas and exposes the interviewee to different situations of corruption, misappropriation and fraud.

Santos explains that the questions are not straightforward, such as “would you take a bribe?” Themes are approached subtly – as in the question “if you received a gift from a supplier in your home how would you feel? Happy or angry? ”Questions in this line are asked over and over again so that the interviewee’s view on the subject can really be identified. The accuracy of the PIR is 82%.

In another question, the respondent answers the question “what would prevent you from accepting bribery?”. “If the person puts the fear of being caught or the fact of having a good salary, it indicates that, depending on the situation, they can accept,” he says.

In this scenario of such high rates of tendency to accept ethical deviations at work, the way out is for the company to have a set of compliance rules and present it to the employee as soon as he or she enters. “Sometimes he comes from a company where this culture is accepted, so it’s important to align with him what the company doesn’t tolerate in terms of compliance policy,” he says.

In addition, it is necessary to work on the theme continuously in the organization. Finally, a third point is maintaining a secure and confidential reporting channel. “It is essential to give the employee the possibility to report anonymously and without any retaliation.